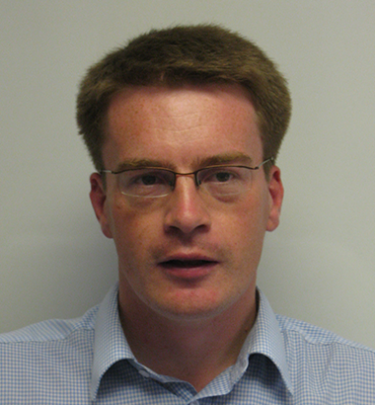 Professor of Public Policy at Queen Mary University of London

Patrick was formerly Research Fellow in the Department of Politics at the University of Manchester, and Gwilym Gibbon Fellow at Nuffield College, Oxford. He is a Visiting Fellow at Kellogg College, University of Oxford and an Associate Member of Nuffield College. Patrick has published extensively on issues relating to UK governance, public policy and institutional reform.

Patrick is a trustee of the Dartington Service Design Lab. He is on the Board of the Campaign for Social Science and a Fellow of the Academy for Social Science. Patrick held a number of senior posts in British central government between 2000 and 2010, and was formerly Head of Policy Planning in 10 Downing Street. He was a Local Councillor in the London Borough of Southwark from 2010 to 2014.