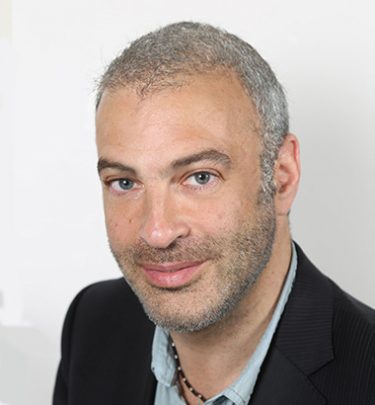 Special Advisor to the Bennett Institute at the University of Cambridge

Dimitri Zenghelis is Special Advisor to the Bennett Institute at the University of Cambridge and is a Senior Visiting Fellow at the London School of Economics. He was until recently Head of Policy at the Grantham Research Institute at the LSE and Acting Chief Economist for the Global Commission on the Economy and Climate. Previously, he headed the Stern Review Team at the Office of Climate Change, London, and was a lead author on the Stern Review on the Economics of Climate Change, commissioned by the then Chancellor Gordon Brown.

Before working on climate change, Dimitri was Head of Economic Forecasting at HM Treasury, providing regular briefings to the Chancellor Gordon Brown and Prime Minister Tony Blair. He advises governments, financial institutions and international organisations (including the UN, World Bank and regional development banks, the Mayor of London and the UK Committee on Climate Change among others) on macroeconomics, sustainable growth, climate change and innovation.