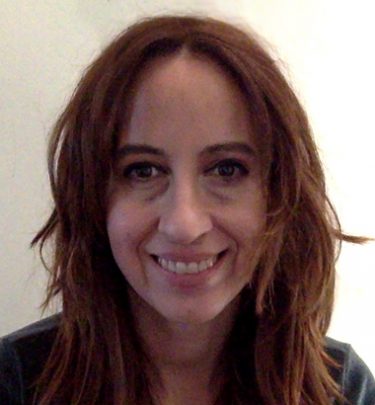 Principal Economist at The National Institute and Economic Research

Ana is a Principal Economist at the National Institute of Economic and Social Research (NIESR), a Research Associate at the Economic Statistics Centre of Excellence (ESCoE), and Co-Investigator at The Productivity Institute. In 2020-2021 she was seconded at BEIS’ Industrial Strategy Council.

Ana has an Economics degree from University of Valencia (with Special Award) and an MSc in Economics from University College London. Her research focuses on the drivers of productivity in modern economies, drawing from both macro-economic and micro-economic data. In the study of productivity differences across geographies, industries and firms, she looks at the role of physical and intangible forms of capital, innovation, human capital and institutions, and also how trade is promoting growth and economic welfare.

More generally, she has a keen interest in the application of econometrics to understanding economic relationships and improving decision-making. Ana has led a large number of research projects funded by UK government departments and public bodies, charitable foundations, and the European Commission. She has published in peer-reviewed journals such as Annals of Regional Science, Information Economics and Policy, Industrial and Corporate Change, and Economics of New Innovation and Technology.