The March Budget triumph will not solve our deep economic problems

In the aftermath of the March 2021 budget Professor Jagjit Chadha, Director of the National Institute of Economic and Social Research and member of the leadership team for the Productivity Institute writes that the Office for Budget Responsibility’s sequence of forecasts after the financial crisis were persistently optimistic and the period since the Brexit referendum has been plagued by an endemic uncertainty that has frustrated rational expectations of investment, wages growth and productivity gains. He advises great caution, gradual policy initiatives, and readiness to change tack if the economy does not evolve as expected.

We have a Budget triumph to applaud. The economy will grow faster than it has ever done. Fiscal and monetary policy has staved off disaster. Brexit has been achieved and the vaccine rollout will soon banish lockdowns to the mythological status of something that once happened in the distant past. And yet, with the economy having fallen further than other advanced economies during the COVID crisis, and with the per capita death rate at the top of the scale, there is a nagging concern that “something is not right, (if not) seriously amiss” in our state.

The chancellor is formally required to condition his fiscal policy choices on the OBR’s economic forecast. But these are not only optimistic but also almost certainly going to be wrong in many key dimensions. This is a fact well known to the National Institute of Economic Research, with some 60 years of rather painful experience. The OBR’s sequence of forecasts after the financial crisis were persistently optimistic and the period since the Brexit referendum has been plagued by an endemic uncertainty that has frustrated rational expectations of investment, wages growth and productivity gains.

The clear danger of predicating policy on only one scenario is that the policy turns out to make the situation worse. Suppose we condition on a perfect vaccine roll-out and a sharp sustained recovery, but the economy disappoints. We will have planned for a withdrawal of fiscal support when a more sustained level of support was required, which will heighten the level of disappointment with economic performance. The policymaker should not act as a jockey riding one horse, she is rather a bookmaker who sets the odds in a way to win whatever happens. The forecast is less an instruction and more a menu.

The correct response to forecast risk is to treat the central case with great caution, to move gradually with any policy initiatives and be prepared to change tack if the economy does not evolve as we once expected. And so, when decisions are driven by data, rather than dates, we need a framework that sets out objectives and explains what instruments may be used under different economic scenarios. The political focus in the UK is to laud or challenge recent economic performance rather than manage, nurture or nurse towards a better set of sustained outcomes. Unfortunately, we do not have any clear objective for fiscal or economic policy. Are we trying to nurture growth, level up, level across, or just get public debt down to 40% or less of GDP? Can someone tell me?

And when choosing instruments of fiscal policy in terms of how much and where to spend and tax, estimates of efficacy matter. Our own work suggests that faced with burgeoning debt in a sharp economic contraction, tax increases are preferable to expenditure cuts. That within the constellation of taxes, income taxes are less likely to lead to a contraction than corporate taxes, for one random example. Also, if any income tax increases are designed in a more progressive manner, they will start to help those who have been worst affected by asking for help from those who have been least affected by the crisis. And that the timing of taxes, as well as their expected variability, matters for economic performance. The key observation on timing is that at such low interest rates we can afford to be patient and review tax possibilities and ensure that economic growth takes the strain off fiscal consolidation. Because economic adjustment is often slow and haphazard.

Let’s take one example. The Coronavirus Job Retention Scheme has been a good innovation and certainly supported an economy caught in the headlights of COVID. And yet it now must support the transition from the pre to post-COVID economy while recognising that labour market transitions take time, lag economic activity, and will require support for training and incentives for firms to take on labour that may not necessarily have the right skills: it’s a long journey from barista to school teacher. Will we adopt state contingent policies that will support this economic adjustment for as long as they may be required? Even if we return to our pre-crisis level of GDP by the end of 2022, we would then still be some 5-7% below where we would otherwise have been in the absence of a pandemic. In other words, permanently poorer, and that also means permanently poorer poor, for this crisis has interacted with poverty and made it worse.

Selective leaking of the Budget does not promote serious assessment of our economic plans. There have been more official and unofficial briefings prior to this Budget than in most living memories. I suspect Hugh Dalton will be wondering why he had to tender his resignation to Clement Atlee given the open drain of leaks with which we are awash. And the problem here is that it once again forces us to draw on the short run: the immediate media coverage, the opinion polls in marginal constituencies, the Sunday papers and the Thursday morning leader columns. A National Recovery Plan that will tie the hands of this and future governments to lay down public policies that provide the necessary support to the private sector to meet our national economic and social aspirations seem as far away as the very words of One Nation and ‘white heat of technology’. The former and latter are two sides of the same coin as shown by the vaccine rollout. 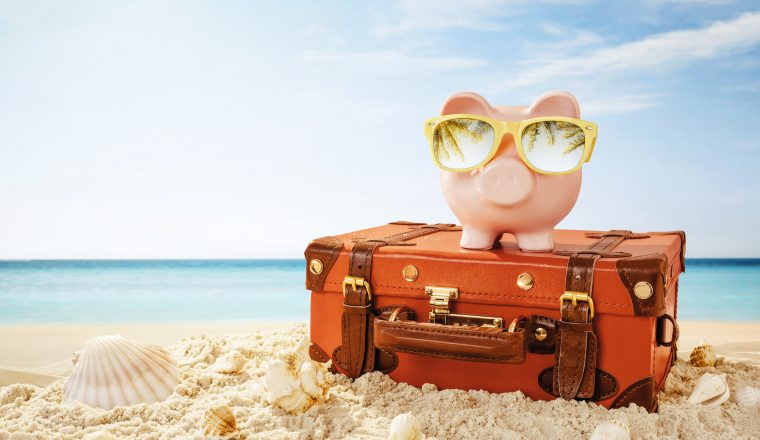 Understandably the budget plan is dominated by the need to protect and support businesses, jobs and livelihoods as we emerge from the COVID-19 crisis, but broad-based productivity growth is ultimately the key to creating the foundations for a sustained growth path ahead. 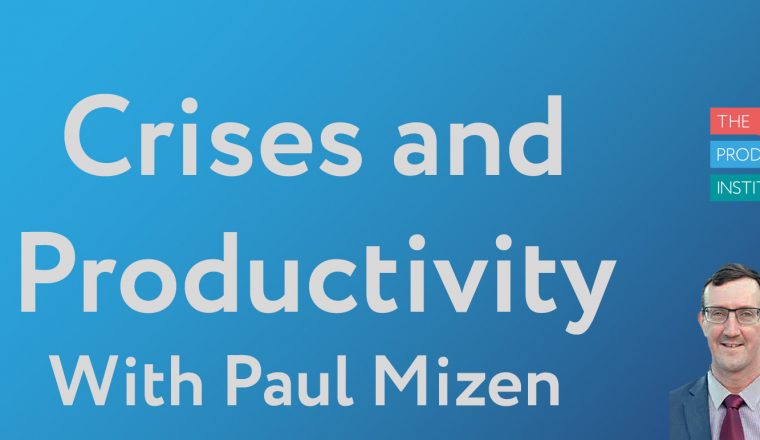 How uncertainty and crises affect productivity

How do we respond to uncertainties that crises create? Are they holding us back in investing, hiring and… 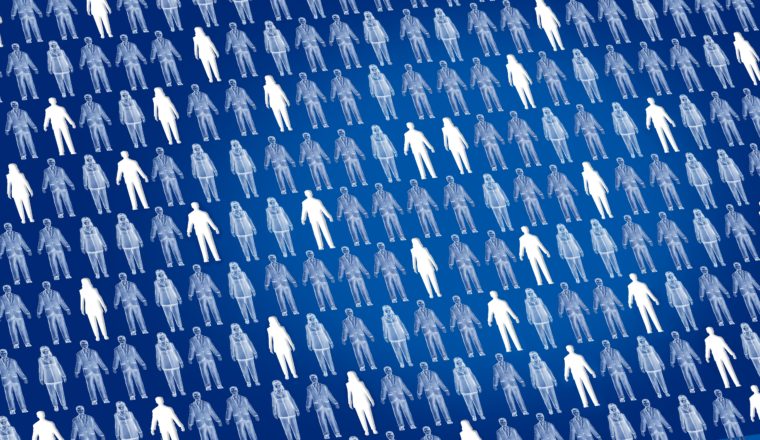