This blog is written by Andy Westwood, Professor of Government Practice at The University of Manchester and co-lead of our Institutions and governance research theme.

According to James Forsyth, writing in The Times, Michael Gove and Andy Haldane have been taken by the experience of 15th Century Florence and its ruling Medici family as a template for ‘Levelling Up’ in England. Especially the idea that bringing together skilled people, good infrastructure and building the spaces where people can meet, leads to greater creativity and a self-reinforcing culture of success. This approach is central to Frans Johansson’s ‘The Medici Effect’ which Forsyth reports has become required reading amongst ministers and officials at the Department for Levelling Up, Housing and Communities, where Gove is Secretary of State working with Haldane, who was appointed head of the government’s Levelling Up taskforce in September 2021.

The Medicis ruled Florence and the Duchy of Tuscany for much of the 15th century, during which time they brought ‘sculptors, scientists, poets, philosophers, financiers, painters, and architects’ to the city helping to shape the Renaissance. Instead they controlled the most important institutions; those providing money, religion, art, science and learning – as well as running the city and the region.

So if we want to address regional and local inequalities and poor productivity in England, then the lesson is that governance and strong institutions matter over the long term. They need to be built over time and have the funding and autonomy to set their own policy goals. Institutions also need to be able to work with each other so policy is better co-ordinated rather than fragmented and delivered in silos to competing national targets. And they need stability, not being chopped and changed every few years.

In the last decade we have seen Regional Development Agencies disappear and Local Enterprise Partnerships (LEPs) and Combined Authorities established as well as brands like the Northern Powerhouse and the Midlands Engine. But all have been frequently in and out of political favour. LEPs are under review for the second time in three years and look set for the chop. After fallouts during Covid lockdowns, support for Mayors has also waned. Now Boris Johnson has offered devolution and the prospect of ‘US style Governors’ to ‘our historic towns’ and ‘shires’ and the Local Government Chronicle now reports that Derbyshire and Nottinghamshire, Cornwall, Essex, Durham and Warwickshire have all expressed interest in ‘county deals’.

A better approach would be to strengthen local government with more resources over the longer term and do the same at city region level – with more powers for Metro Mayors to drive economic development at this greater scale. Currently, Andy Burnham in Greater Manchester, Tracy Brabin in West Yorkshire and Andy Street in the West Midlands look with envy at the powers of counterparts in cities across the world. Street might climb ‘Old Joe’, the University of Birmingham’s 100ft clock tower based on the Torree del Mangia in Siena (having first asked for permission from the Vice Chancellor) and see three LEPs, six ‘town’ and ‘city’ deals and a complex patchwork of agencies and funding programmes controlled by an untrusting centre.

This ‘thousand flowers blooming’ approach feels like a big risk. It makes little economic sense, prioritising the appeal to the civic pride of local leaders over that of functioning local and regional economies. It also undermines the need for good, stable governance with so many other key institutions and services working at different geographical levels. Perhaps worst of all, any new arrangements will still have to look to national government for resources and policy direction.

Government’s preference for a series of competitive competitions for one-off projects over long term funding settlements for local or regional institutions remains a problem. The Independent reports that Gove is considering the idea of 13 ten-year missions to boost education, health, broadband access in ‘left behind’ places. Alongside ‘Town’ and ‘High Street’ deals, funds for ‘Levelling Up’, ‘community ownership’ and ‘local growth’ these might be targeting valuable issues, but as the their own National Infrastructure Commission has recently pointed out, it’s ‘a substantial impediment to achieving the Levelling Up goals of government.’

Such policy prescription or centralised control doesn’t feature in any history of Italian city states. There wasn’t much of an Italian state to oversee Florence or Siena. The Medicis set their own direction. They also happened to own the biggest bank in Europe and run the Church too (four of the family became Pope). English Metro Mayors may not need to own banks or churches, but at least let’s give them the chance to run their city regions and their key institutions?

Cosimo de Medici didn’t need to bid to a ‘Levelling Up’ fund to repair the Palazzo Vecchio or to write a business case for a Leonardo da Vinci visitor attraction. Neither did they need a national government to set out ten year ‘missions’ to enhance life expectancy, adult skills or to make Florence ‘a globally competitive city’. 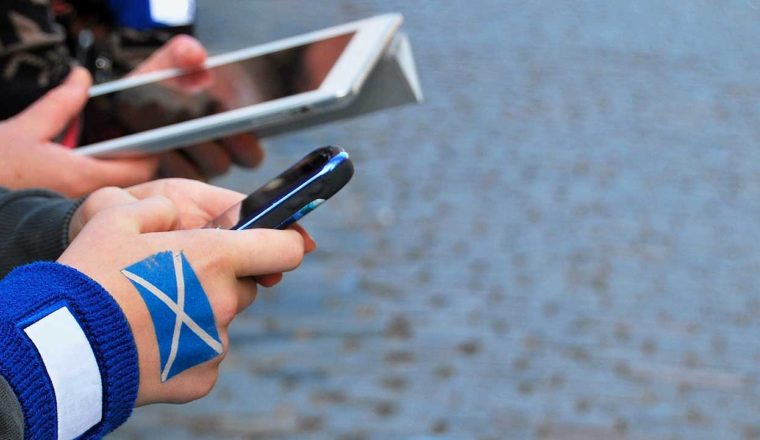 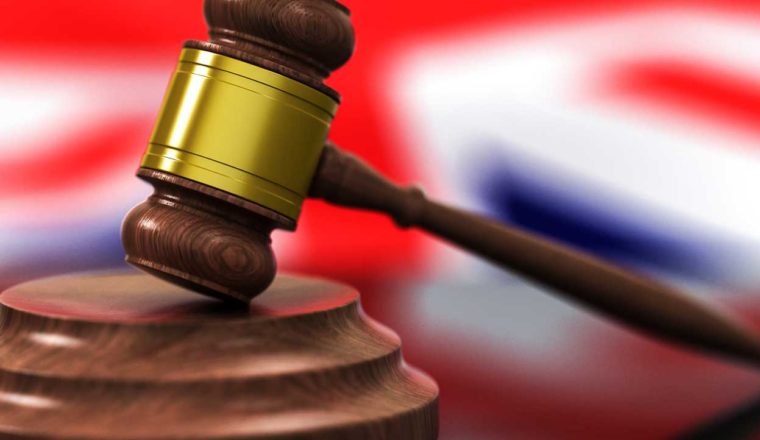 Uber and the broader gig economy vs productivity 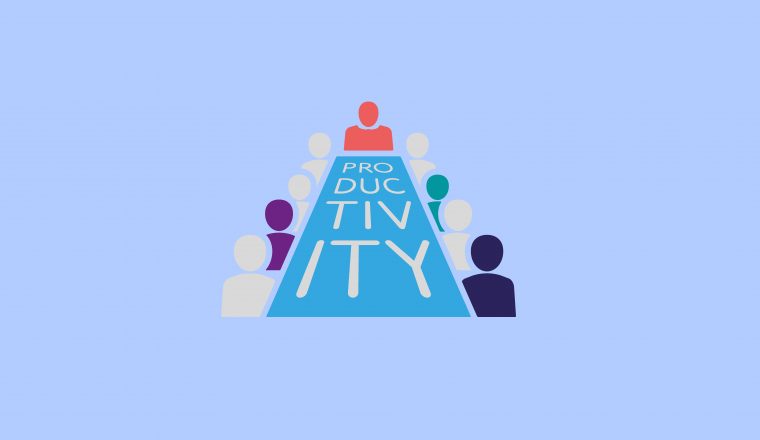