An analysis of the Q2-2021 Flash Estimates of Productivity for the UK by the Office for National Statistics by Bart van Ark, Managing Director, The Productivity Institute & Professor of Productivity Studies, University of Manchester.

UK productivity growth dropped by 0.5 percent in Q2, but should advance modestly for remainder of 2021 and into 2022

Key observations for the outlook on productivity for 2021

Summary of the data from the Office of National Statistics

Labour productivity, measured as gross value added per hour, declined by 0.5 percent during the second quarter of 2021 (Q2-21) compared to the previous quarter (Q1-21) according to the latest estimates by the Office of National Statistics, UK productivity flash estimate: April to June 2021 (17 August 2021. This decline reflects from a strong increase in output (4.8 percent) in combination with by an even stronger increase in working hours (5.4 percent).

The rise in working hours primarily resulted from a reduction in furloughed hours of current workers rather than the hiring of new workers (which increased by only 0.3 percent). Output per worker therefore increased at a strong 4.6 percent compared to the previous quarter. (see Chart)

The fall in hourly productivity compared to the Q1-21 can be entirely attributed to a partial recovery of output and employment in sectors, such as hotels & catering and recreation & culture, which suffered most from the lockdowns. The reopening of those sectors, which are characterised by relatively low levels of labour productivity, more than offset any productivity gains made during the quarter within individual sectors. 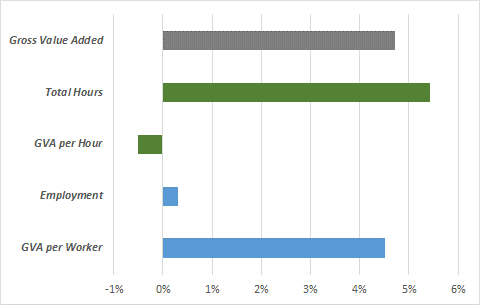 Productivity growth within individual sectors of the economy was on average unchanged in Q2-21:

According to ONS, output per hour is now just 0.6 percent above the pre-pandemic (average of 2019) level. Many of the gains in 2020 were due to positive reallocation effects, which will be offset by negative effects during 2021. Together with the weak productivity performance within sectors, it may be concluded that “true” productivity growth (that is, after removing the reallocation effects) has so far not shown any improvement relative to the pre-pandemic trend of about 0.4 percent per year.**

The rather disappointing productivity results for Q2-21, combined with details from recent GDP estimates for Q2-21 by the Office of National Statistics (ONS) and the Summer forecast for the UK economy by the National Institute of Economic and Social Research (NIESR) give cause for a somewhat more cautious outlook for productivity growth later in 2021 and beyond.

Overall, productivity growth for the remainder of 2021 will at best be modestly positive but will most likely end up below an 0.5 percent increase compared to 2020. In 2022 and beyond effects of investment and digital transformation may contribute to faster multifactor productivity growth, and push productivity into the 0.5-1 percent range per year.

In an optimistic scenario, as described in NIESR’s Summer forecast (pp. 15-16), labour productivity will increase at 0.7 percent in 2022 and then average at 1 percent per year between 2023-2025. In a more sobering scenario obtained from The Conference Board Global Economic Outlook, average annual labour productivity growth from 2020-2030 will only be 0.6 percent per year, as both labor quality and capital investment for working hour could weaken even though total factor productivity from automation and digital transformation could further improve (see De Vries et al, 2021). 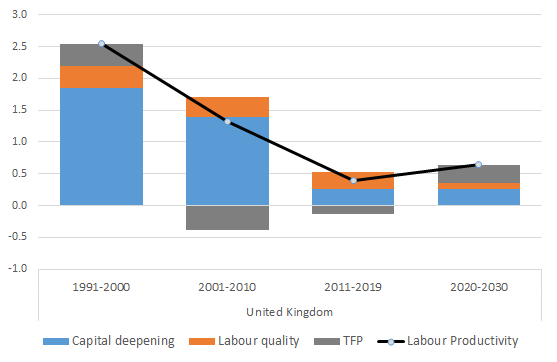 In addition to the regular warning of upcoming data revisions, the productivity figures for Q1-21 and Q2-21 need to be interpreted with some caution because of planned changes by the Office of National Statistics in the population weights used in the Labour Force Survey. Also the introduction of double deflation for output and inputs as of October 2021 may have an impact on productivity growth rates. At the aggregate level of the the impact of those adjustments are likely to be rather small, but they could be larger for individual industries. The double deflation method will show a slightly stronger productivity performance during the pre-pandemic decade, but thereby also create a higher level of productivity on which future productivity growth will be based.

*Note that the percentage figures do not exactly add up to the aggregate, which is especially visible with large swings in underlying data. Figures do add up on a logarithmic basis. For example, in logarithmic terms, gross value added in hotels and catering increased by 63% in Q2-21 compared to the previous quarter, while hours worked increased at 40%, and productivity at 23%.

**For a full of productivity performance by industry during the pandemic, see Klaas de Vries, Abdul Erumban and Bart van Ark, Productivity and the Pandemic: Short-Term Disruptions and Long-Term Implications. The impact of the COVID-19 pandemic on productivity dynamics by industry, The Productivity Institute, Working Paper No. 007, Manchester, 2021 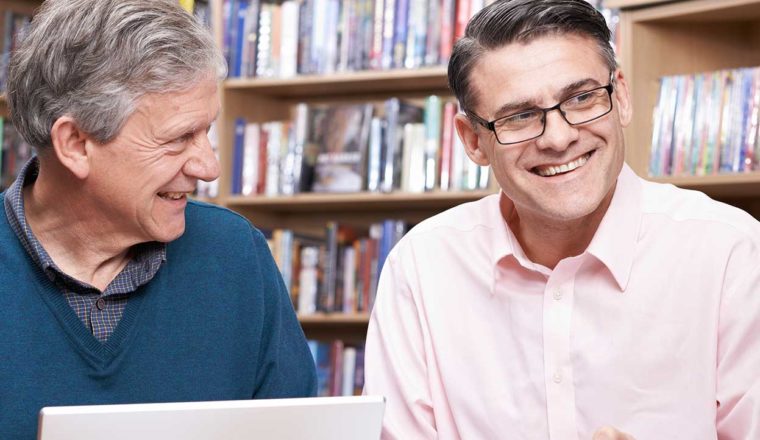 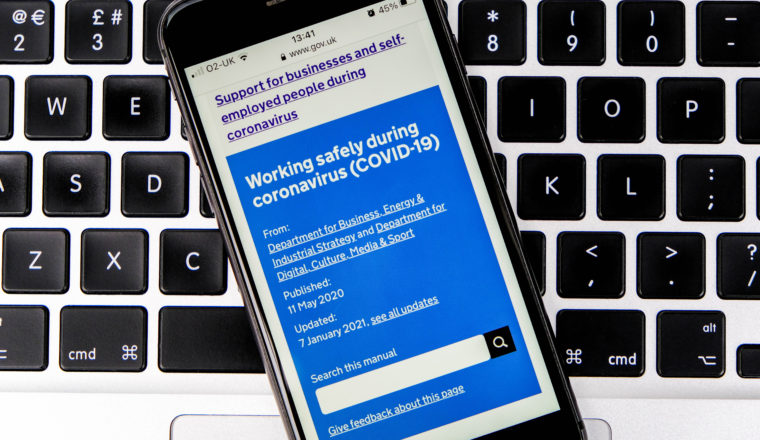 Helping firms along the right road?

Over the last year businesses across the country have been supported by the government through the furlough scheme, loans and grants. But what effects have these schemes had on firms… 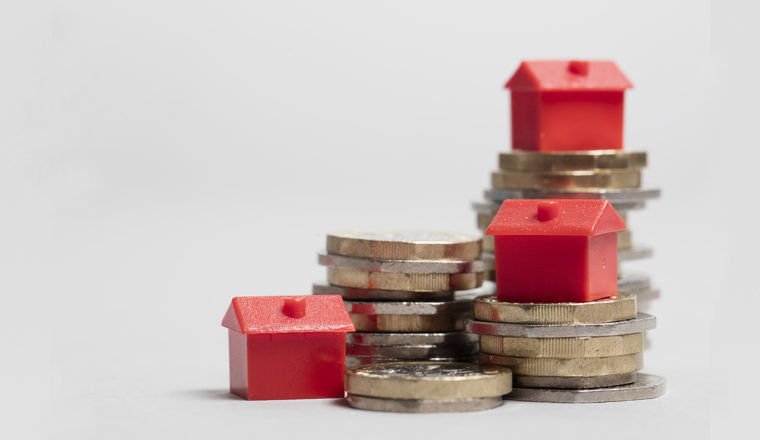 The March Budget triumph will not solve our deep economic problems

Great caution, gradual policy initiatives, and readiness to change tack if the economy does not evolve as expected advises Professor Jagjit Chadha, Director of the National Institute of Economic and Social Research.