Are we about to experience another Roaring Twenties?

John Turner is Professor of Finance and Financial History at Queen’s University Belfast and he is on the Executive Team and Executive Committee of The Productivity Institute. His latest book Boom and Bust: A Global History of Financial Bubbles, is co authored with William Quinn.

In early January this year, Martin Sandbu of the Financial Times asked whether the ‘Roaring Twenties’ that followed the end of the Spanish flu pandemic in 1920 might be repeated a century later.

The possible parallels extend beyond the cessation of the pandemic. The 1920s ushered in a revolutionary ‘general purpose technology’ – electrification – which transformed business and productivity. Artificial intelligence (AI) in the 2020s has the potential to do the same.

In the United States, there was radical political agitation that reached its zenith in 1919-20 in what became known as the First Red Scare. Similarly, 2020 was marked by political agitation in the form of the Black Lives Matter protests across America and around the world.

Is history going to repeat itself? Will the 2020s be roaring?

The Roaring Twenties refer to the artistic, cultural, social and technological innovations that originated in the United States in the 1920s. Our modern consumer culture emerged during that age of speakeasies, jazz, flappers, the Charleston and radio. Women in democracies around the world were given the right to vote (de Bromhead, 2018). It was also an era of opulence and hedonism, as portrayed in F. Scott Fitzgerald’s novel, The Great Gatsby.

But how did the economy perform in the 1920s?

Figure 1 shows the growth in real GDP per capita across seven major economies following the end of the First World War and up to 1935. After a substantial post-war recession, the United States, the UK and Canada began to grow again from 1921 onwards. The growth in real GDP in France outstrips other nations – it truly had a Roaring Twenties. Notably, the 1923 hyperinflation in Germany did not put a major dampener on its growth in the 1920s. Growth in Japan and Italy was more akin to that of the United States.

But as Figure 2 shows, the high growth experienced by France and Germany was simply making up for the previous decade when their economies had contracted because of the devastation wrought by the First World War. Figure 2 also shows that the UK’s economic growth, which averaged 1.4% a year in the 1920s, cannot be described as roaring. By way of comparison, the UK economy grew by over 3% a year in the 1950s and 1960s.

As well as low economic growth, the UK economy in the 1920s was marked by strikes and historically high unemployment. Figure 3 shows the UK’s unemployment from 1855 to 2016. The 1920s stand out as a period of very high unemployment, surpassed only by the Great Depression and the 1980s.

Furthermore, the high real wages that contributed to high unemployment hit firm profitability and hence the amount of funds available to invest (Broadberry and Ritschl, 1995). This acted as a drag on UK productivity growth.

On this basis, the UK did not enjoy a Roaring Twenties. Indeed, it may even be more accurate to describe the experience of the UK in the 1920s as a depression (Broadberry, 1984). Arthur Pigou, the famous Cambridge economist, described the UK economy in the 1920s as being in the ‘doldrums’ (Allen, 1959).

The roaring US economy in the 1920s

The economic growth statistics in Figure 2 seem to imply that something of a myth has grown up around the Roaring Twenties. But in the United States, three things happened that explain why the adjective roaring has been applied to its economy during that decade: major technological progress; a rising stock market; and a consumer credit boom.

The United States experienced unprecedented technological advancement and innovation in the 1920s (Schumpeter, 1939). For example, the number of corporate industrial research laboratories increased threefold in the 1920s and the number of research scientists and engineers more than doubled (Nicholas, 2008). Manufacturing was revolutionised by the electrification of factories and the replacement of steam power by dynamos.

In combination with the introduction of mass production pioneered by Henry Ford, this resulted in new and improved products – such as automobiles, radios and refrigerators – reaching American consumers (Quinn and Turner, 2020). For example, during the 1920s, the number of US households with a radio went from zero to 12 million (Nicholas, 2008). The technological revolution experienced by the United States increased productivity and was a key driver of growth at the time.

The technological revolution played a major role in the second reason why the US economy in the 1920s can be described as roaring. As Figure 4 shows, the US stock market enjoyed a huge run-up from 1925 until 1929, with the Dow Jones Industrial Average quadrupling in value. Companies creating and using new technology were behind most of the rise in share prices in the 1920s (Nicholas, 2008; Quinn and Turner, 2020). This stock market boom, probably more than anything else, is why the adjective roaring has been applied to the US economy of the 1920s.

The credit boom that helped people purchase the new mass-produced consumer durables also contributed (Olney, 1991; Olney, 1999). Some speculate that the US consumer boom of the 1920s was the typical response of liberal spending following a period of plague-driven austerity (Christakis, 2020). The credit boom also enabled people to obtain mortgages more easily and helped to drive up property prices (Nicholas and Scherbina, 2012; Gjerstad and Smith, 2014).

The run-up in share and property prices did not last, with the stock market crashing in October 1929 (see Figure 4). For reasons that are not entirely obvious, the stock market crash was accompanied by a sharp contraction in consumer spending (Romer, 1990). This was then followed by a contraction in mortgage lending and loans for consumer durables (Quinn and Turner, 2020).

The Roaring Twenties had well and truly come to an end. After the excess of the 1920s, the United States would go on to experience the Great Depression in the 1930s.

Will there be a Roaring Twenties 2.0?

The lessons for policy-makers today from the Roaring Twenties in the United States are twofold. First, the performance of the economy in the 2020s will largely be determined by whether there is a technological revolution that revives severely lagging productivity (Terzi, 2021).

Commentators who might be described as ‘techno-pessimists’ argue that the effect of innovation and new technologies, such as AI and nanotechnology, on productivity and economic growth will be much less than it was in the past (Gordon, 2016). In other words, the 2020s will not repeat the productivity growth witnessed a century ago.

Techno-optimists, on the other hand, believe that productivity growth in the early years of general purpose technologies such as AI is underestimated (Brynjolfssson et al, 2020). In addition, the mismeasurement of GDP arising from the digital revolution means that we are likely to be underestimating productivity growth too (Coyle, 2018).

The second lesson for policy-makers is that care needs to be taken that post-pandemic consumer and property booms driven by pent-up demand and ‘joie de vivre’ are not fuelled by credit. The ‘macroprudential’ toolbox of central banks and increases in interest rates may need to be deployed to prevent a repeat of the debt-fuelled boom of the 1920s.

One of the major lessons of history – and the Roaring Twenties in particular – is that such booms do not end well (Schularick and Taylor, 2012).

Where can I find out more?

This blog was first published on the Economic Observatory website and represents the author’s personal views, not those of The Productivity Institute.

The House of Commons Treasury Select Committee has released its fourth report of session 2022-23, Jobs, growth and… 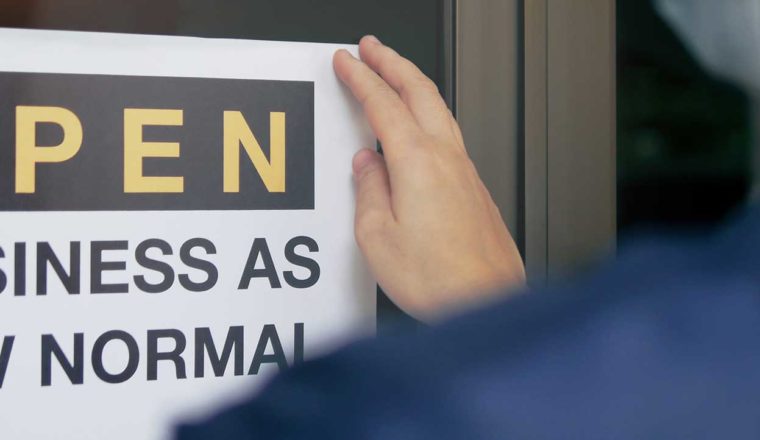 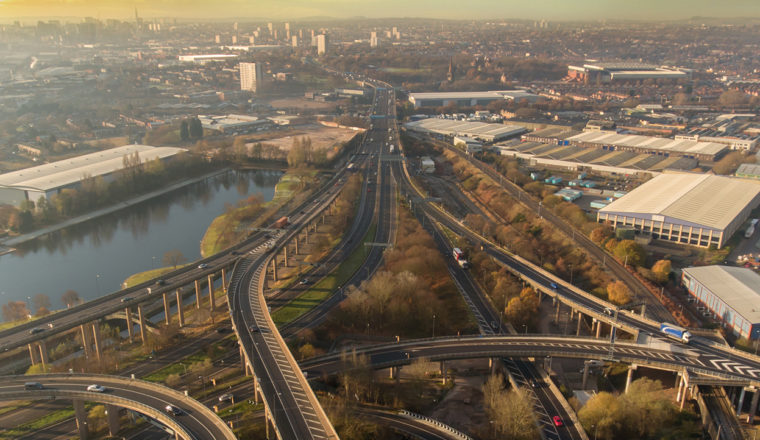